Wouldn't be nice to load your sim and find the scenery representing a plausible season, based on location and period of the year?

What about having an october with colored foliage and naked trees in winter?

Well actually this could be already accomplished using existing freeware libraries, but..

Four Seasons is a freeware plugin that drives seasons changes.

The plugin is half of what you need, the second half are compatible sceneries. These sceneries must be able to "understand" what Four Seasons is telling them.

Four Seasons is TerraMaxx friendly. If you own a "ready for TerraMaxx" scenery, but you don't own TerraMaxx, Four Seasons will handle it.

It also includes a modified library.txt for the "SAM Seasons" package.

Four Seasons can be used as the only seasons manager of your X-Plane installation.

How it works under the hood:

This software is distributed under the ISC License.

Starting with version 1.x, I distribute a compatible version of einstein and maxmadland seasonal packages. They gave me the permission to modify and redistribute them. This means: no more tweaking needed as in previous versions.

"einstein and maxmadland: Thank you again for your contribution to the community." 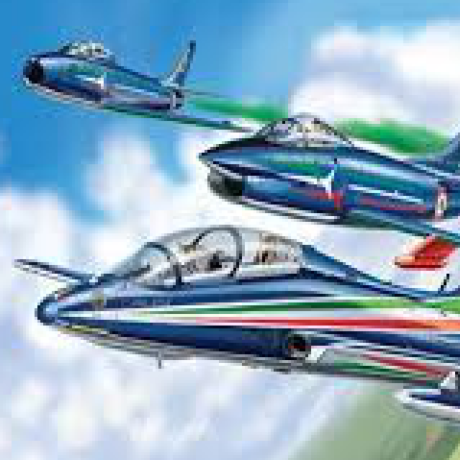 Last updated 3 months ago
Contents
Introduction
Description
How it works under the hood:
License
Credits